3 Key Benefits of WiFi 6 for Schools

WiFi 6 is here. You may have heard the term thrown around by techies and if you haven’t you certainly will in 2020. WiFi 6 is the next-generation of wireless technology and the first standard to follow the new naming conventions introduced by the WiFi Alliance (WiFi 6 is a bit easier to remember than 802.11ax).

This latest iteration of wireless technology is about more than increased speeds. It provides several new features, that we will cover in this article, that makes it a great fit for public spaces with high demands, including schools, colleges and universities.

WiFi 6 isn’t all about speed, but it is capable of handling much higher data rates; 9.6Gbps to be precise. This is up from 3.5Gbps with WiFi 5 (802.11ac). However, both of these speeds are theoretical maximums and with typical download speeds not exceeding 100Mbps, you’re extremely unlikely to reach these maximums.

That does not mean that these faster data rates are not important for schools though. The 9.6Gbps can be split across multiple devices allowing for much faster connections in, for example, a classroom full of devices.

There are two key technologies in WiFi 6 that make it a perfect fit for dense environments; MU-MIMO and OFDMA.
MU-MIMO is more than a fun acronym to say, it is a technology that allows access points to communicate with multiple devices at the same time. It stands for ‘multiple user, multiple input, multiple output’.

MU-MIMO is currently in use in many wireless solutions and has been for several years, however WiFi 6 takes it one step further, upgrading the capacity from four simultaneous communications to eight.

OFDMA (orthogonal frequency division multiple access) allows a single transmission to deliver data to multiple devices. For example, if the data stream is only 80% full, it will fill the remaining capacity with requested data for another device.

Both of these technologies working in tandem are perfect for a dense classroom environment with large data demands from many devices.

WiFi 6 adopts WPA3, the latest and most secure WiFi security standard. WPA3 has actually been around since late 2018 and many WiFi 5 solutions have adopted it however WiFi 6 is the first WiFi standard to force the protocol for certification. This means that if you buy a WiFi 6 solution, it will be protected by WPA3 measures.

There are several other minor benefits that come with WiFi 6 such as improved battery life for internet-of-things devices and slightly increased outdoor performance that some schools may find situationally useful.

If you’re looking at upgrading your WiFi network in the near future, a WiFi 6 option should definitely be a consideration. To better understand whether the investment would be right for your school, college or university, speak to Lynx for some impartial advice. Remember, we promise to never sell you anything we don’t believe you need. 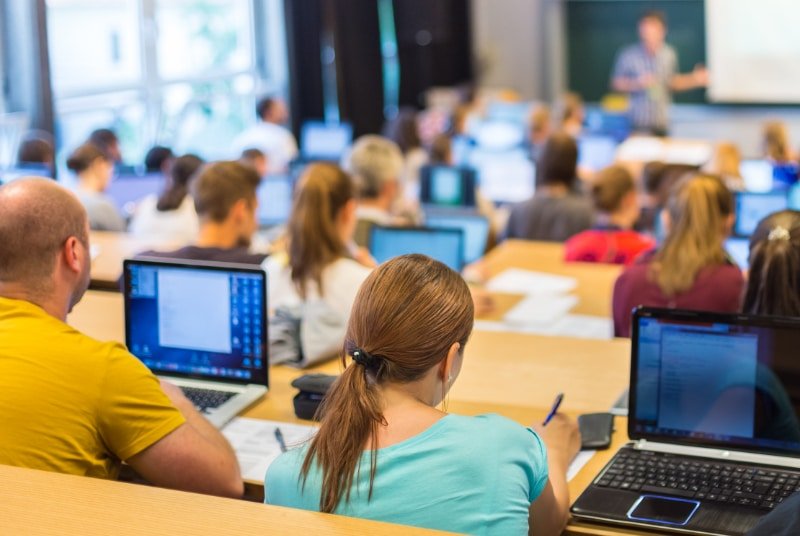 Are you looking for an IT helpdesk role with a career path to networking engineering? We are currently looking for ...

Lynx Networks has an exciting opportunity for a customer service focused, confident IT solution sales specialist to join our Milton ... 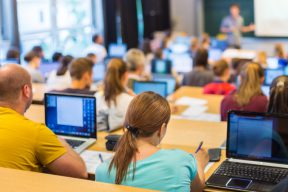 3 Key Benefits of WiFi 6 for Schools

This latest iteration of wireless technology is about more than increased speeds. It provides several new features. 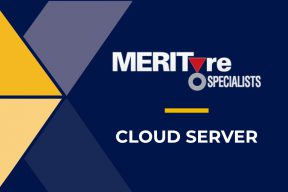